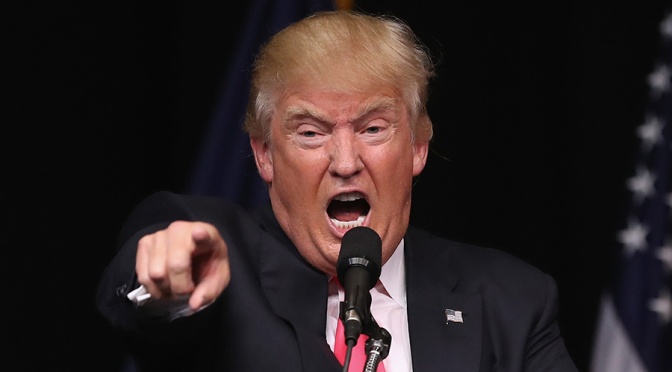 No matter how much of a political bubble you live in—purposely or coincidentally—you will have to deal with other points of views. You will inevitability cross paths with someone you will disagree with, or is quite vocal against your political ideologies.

Anyone who knows me knows I’m a liberal, a progressive, a left-winger. I’m caught somewhere in the middle of a triangle of views shared by the Democratic Party, the Green Party, and the Socialist Party.

Essentially, I’m for the rights of all people, as long as said people are not violating the rights, freedoms and happiness of the environment, animals, and other people or countries. However, even in “the land of free,” I continuously meet people who wish to be against me based on my party affiliation, non-religious status, who I didn’t vote for, or which non-profit I donate to.

As of recent, I’ve become pretty frustrated. Not because people have different opinions, but because of the lack of knowledge; the ignorance. Some of these people you can hardly have a reasonable conversation with. You can hardly argue with someone that has their mind made up without the evidence to back it up.

This is where the brilliance of President Donald Trump comes in.

In January 2017, newly elected Donald Trump called CNN “fake news.” The phrase went viral within all political circles. Anything a right-winger didn’t like that was being reported, they’d retort that it was “fake news.” However, if an opinion-based commentary TV show touted something one likes, they would call it “real news.”

Liberals used the terms liberally to make fun of such tactics. But regardless of the phrase being mocked, any journalism and reporting by any mainstream, non-Republican outlet is still called “fake news,” and it’s mostly done by the ignorant.

I say that they are ignorant because they are just not in the know. These types are the ones that Trump won over.

He shouts a cute little catch-phrase and the simple ones grab onto it, though they haven’t watched any real journalism in months or years, let alone sit and watch a full presidential speech or candidacy debate. And anyone who nominally pays attention to the newspapers or news reports, Trump tried to get them to turn it off, just as us liberals have been trying to get people to turn off the most untrustworthy, biased news channel: Fox News. Instead, he wants all people who admire him to turn off their news channels—all of them.

What does this mean?

It means, without outside information, people cannot form their own opinions on their leader. Specifically, their fragile, narcissistic leader, who can face being fired for breaking any constitutional law or ethics rule. If you’re ignorant of what he does, you can’t condemn him. If you don’t have the knowledge of his deeds, you cannot demand that he be fired or charged with a crime.

When people say that he is a horrible leader or a corrupt individual, his followers will rebuke you and be self-convincing when they tell you that you are wrong and that you’re just being partisan. And for the learned individual that calls Trump out using things he has said or done, his minions will declare that you are quoting “fake news” and are touting lies.

Trump’s brilliance shines through with this one move. And he repeats it. “Fake news!”

Everything is not onlyjust possibly biased or twisted to lean left or right, but it’s all fake.

It’s all lies. Nothing can be trusted.

Essentially, blind trust and allegiance is being demanded by the President. And any questioning, ridiculing, critiquing or wandering seems like it won’t be tolerated. Because, the President knows this one thing: information is power. If you limit trust in the distribution of news and analysis, the more the masses have to depend on you for truth.

And that’s a scary place to be as a “free” country. 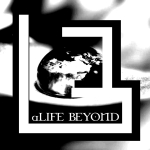